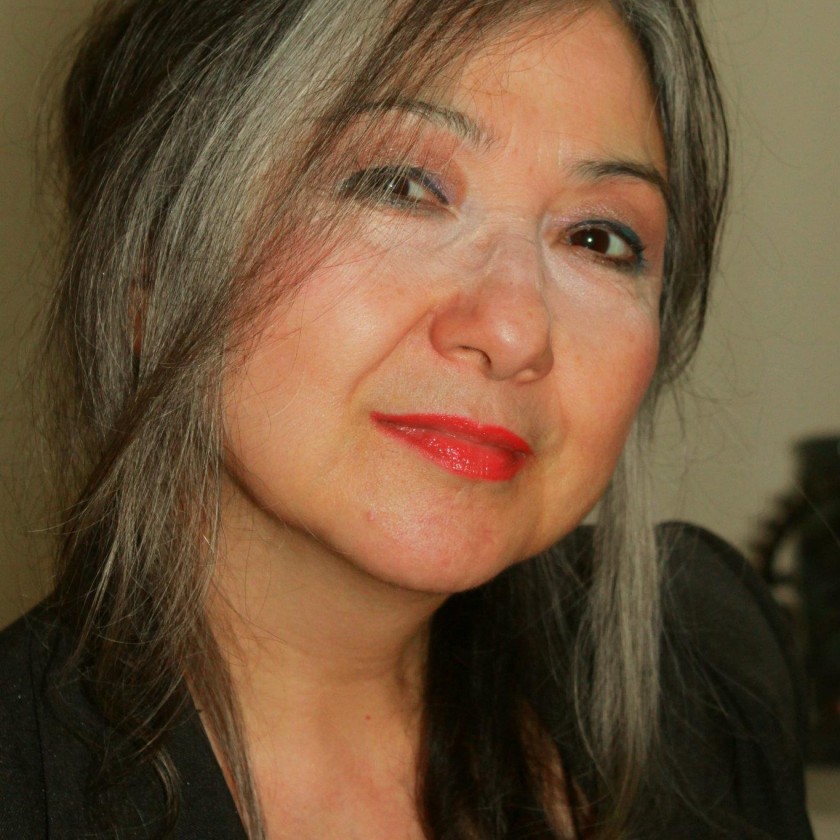 Kathleen Hellen’s poems have appeared in numerous journals and were featured on WYPR’s The Signal. Her chapbook The Girl Who Loved Mothra was published in 2010 by Finishing 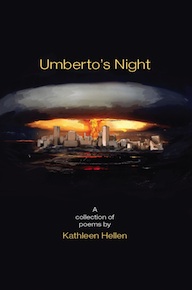 LinePress. Hellen has received awards from the Maryland State Arts Council, the Baltimore Office of Promotion & the Arts, and the Appalachian Writers Association, as well as poetry prizes from the H.O.W. Journal, Washington Square Review, and the Thomas Merton Prize for Poetry of the Sacred. She lives in Baltimore.

Hellen’s most recent chapbook, Pentimento, was published by Finishing Line Press in August 2014. Of “How I Came to Some Advantage”, one of the poems in the chapbook, Swarm Poetry Editor Dillon J. Welch writes:

“The economy of her words, the strange pigment in images, the unanticipated ways in which her lines unfold and break off; these are few of the many reasons I was compelled to publish Kathleen’s poem. On first read, it was evident that this poem was of another planet, another solar system entirely. But it’s what kept me returning that made me truly fall in love: “I see / inside crying the signs beyond shadows I seem. What looks to be / the reason is the trees are signs, confounding.” This poem is the picture of innovation in writing, and for that I love it, as you should, too.”

Gutsy Kathleen Hellen patrols the streets of Baltimore like a recording angel and seductively drags us along for the ride. She’s parsed the grit ofHomicide and transposed it into imagistic poetry of love, death, and consequences, uncovering a congress of monsters, addicts, perps, vics, and cons, in the process. There’s no witness protection program in this daily apocalypse. In her hands, even shoplifting and lawn mowing transform into something biblical. These words, sometimes quixotic, always kickass, reverberate through my skull like quicksilver.
—Richard Peabody

I think Lincoln would be moved by Kathleen Hellen’s poem “Naming.”Umberto’s Night is filled with work that could wake the dead. This collection is original and waiting for awards. I found a few of the poems leaving the page punching—swinging at my head. A knockout is a good thing. Hellen scores one with this book.
—E. Ethelbert Miller

These poems powerfully document the violence interwoven in our lives: a high school dropout, “the ledger of his grades, the last recounting,” showing “only empty cells”; the domestic violence victim who stands in the courtroom knowing he’s “here in the bones of her throat”; the undocumented hotel maid with “sheets turned down at the borders.” Speaking with a spare, fractured grace, Hellen absorbs the blows on our behalf.
—Kim Roberts

These are rich, beautiful poems that sweep up the reader in a world of vivid imagery and musical language, where every line sings to the ear and eye. Hellen’s is powerful work, a feast for the reader, who will come away filled and changed.
—Rhett Iseman Trull