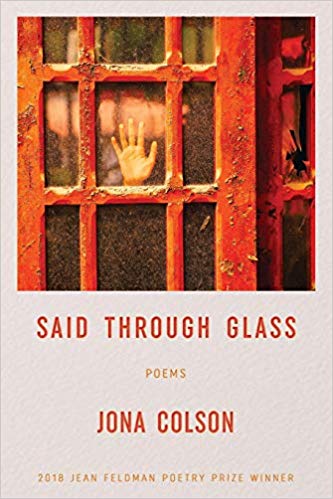 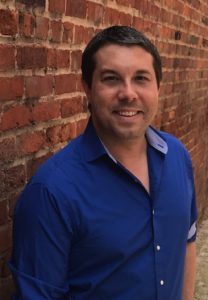 Jona Colson is an educator and poet. He graduated from Goucher College with a double Bachelor’s degree in English and Spanish and earned his MFA from American University and a Master’s in Literature/Linguistics from George Mason University. His poems have appeared in The Southern Review, Ploughshares, The Massachusetts Review, and elsewhere. In addition to writing his own poetry, he also translates the Spanish language poetry of Miguel Avero from Montevideo, Uruguay. His translations can be found in Prairie Schooner, Tupelo Quarterly, and Palabras Errantes. He has also published several interviews for The Writer’s Chronicle. He is currently Associate Professor at Montgomery College in Maryland where he teaches English as a second language. He lives in Dupont circle area of Washington, DC. Visit his website at jonacolson.com